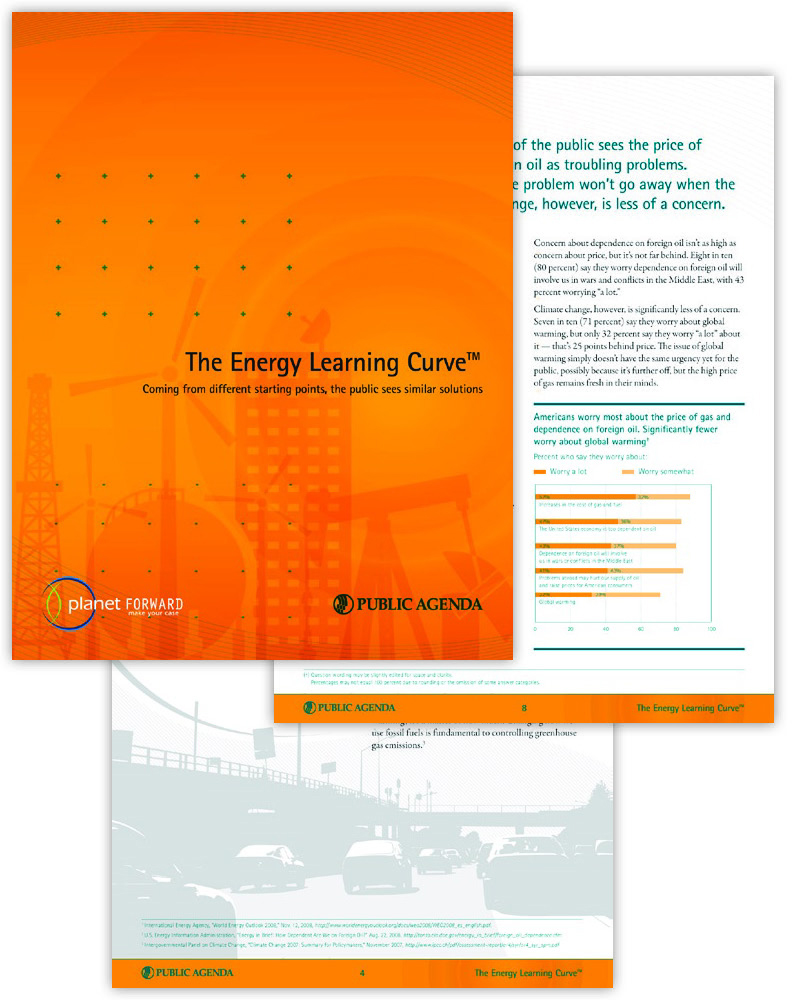 Goal: Communicate research findings and summaries to the targeted audience(s), such as policy makers

Results: Funders and communities of impact easily read researchers’ findings because of the improved hierarchy of visual design elements, such as experienced typography skills and incorporating better grids systems for various sections, and clear and precise infographics and charts.

The research report, “A Time to Learn, Time to Grow,” was presented to a special session of the California legislature, along with an executive summary that included infographics from the research report.

Details: Previous reports were completed in MS Word and the infographics were done in MS Excel, but the research team needed a designer to elevate the visual impact of their reports to the audience of impact, which was mostly policy-makers. Although the layouts are fairly easy, the challenge was the collaboration process of the infographics and the use of images.

The research team and I collaborated to design the infographics to clearly communicate the results in non-industry terms. Various types of infographics were created until a graphic was effective and precise.

Another challenge was to avoid using stock images of people in the reports. The use of people is always an easy creative solution, but the reports are mostly about the summarized data from people’s opinions of political issues. We avoided using stock images of people because we wanted to avoid a stereotype or image of a person becoming the ‘face’ of an issue. We were particularly sensitive when working on the health reports. Instead, abstract images were used, such as photos of fabrics representing various cultures were used in the immigration report, A Place to Call Home. Plus and minus signs were used as background images for a health report, Impressions of HIV/AIDS in America.